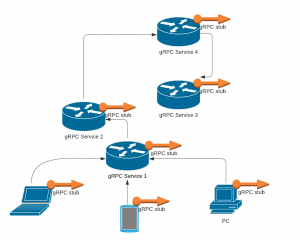 gRPC’s secret recipe lies in the way serialisation is handled. Internally gRPC uses binary messaging using protocol buffers which runs on top of HTTP/2. So gRPC is a strongly typed, polyglot communication protocol that allows us to build request – response , style synchronous communication, as well as we can use duplex streaming.

Rival or Ally: Deno vs nodeJs

Both Deno and Nodejs are created by Ryan Dahl. It simply exists to run javascript outside of a browser among having other similarities. Then what is the need for Deno ? how did it come into existence ? Do we need to choose Deno over nodejs ? 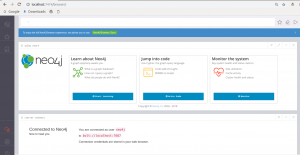 In modern web graph database became the part of most of the connected applications. This provides ease of creating and track relations between different entities of the business. It’s not only limited to social media applications but also different other domains e.g. Recruitment, Finance, Banking as lots more. Now let’s try to build our first graph application using the Neo4J graph database on Ubuntu 20.04 LTS 64 bit environment.

An extensive comparison between REST & gRPC | Performance should come first

gRPC is an acronym for Google Remote Procedure Call. It uses HTTP/2 protocol , however HTTP is not exposed to the API designer. The information is delivered using protobufs. The client here uses gRPC by having to decide which procedure to call and also uses the code generated stub to make a call and passes the expected parameter values. The client application communicates with the server on a different machine by directly making a method call like it were a local object.

Hello Everyone! We’re back with another exciting article on JavaScript! In the last JavaScript article we discussed the features in ES2019 and in this article 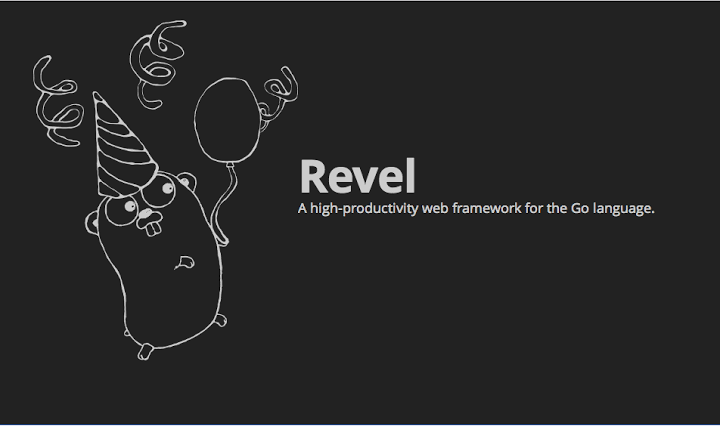 Go is a very powerful language and has been making a lot of noise in the developer communities. Go is lean, powerful and efficient for

Go is a very powerful language and has been making a lot of noise in the developer communities. Go is lean, powerful and efficient for 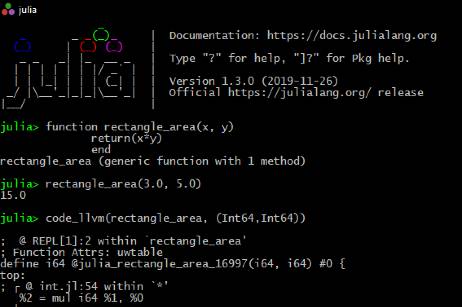 In the year 2009 by Jeff Bezanson, Stefan Karpinski, Viral B. Shah under the supervision of Prof. Alan Edelman started to develop Julia at MIT (Massachusetts Institute of Technology). Later, in the year 2012 it was released for public use. 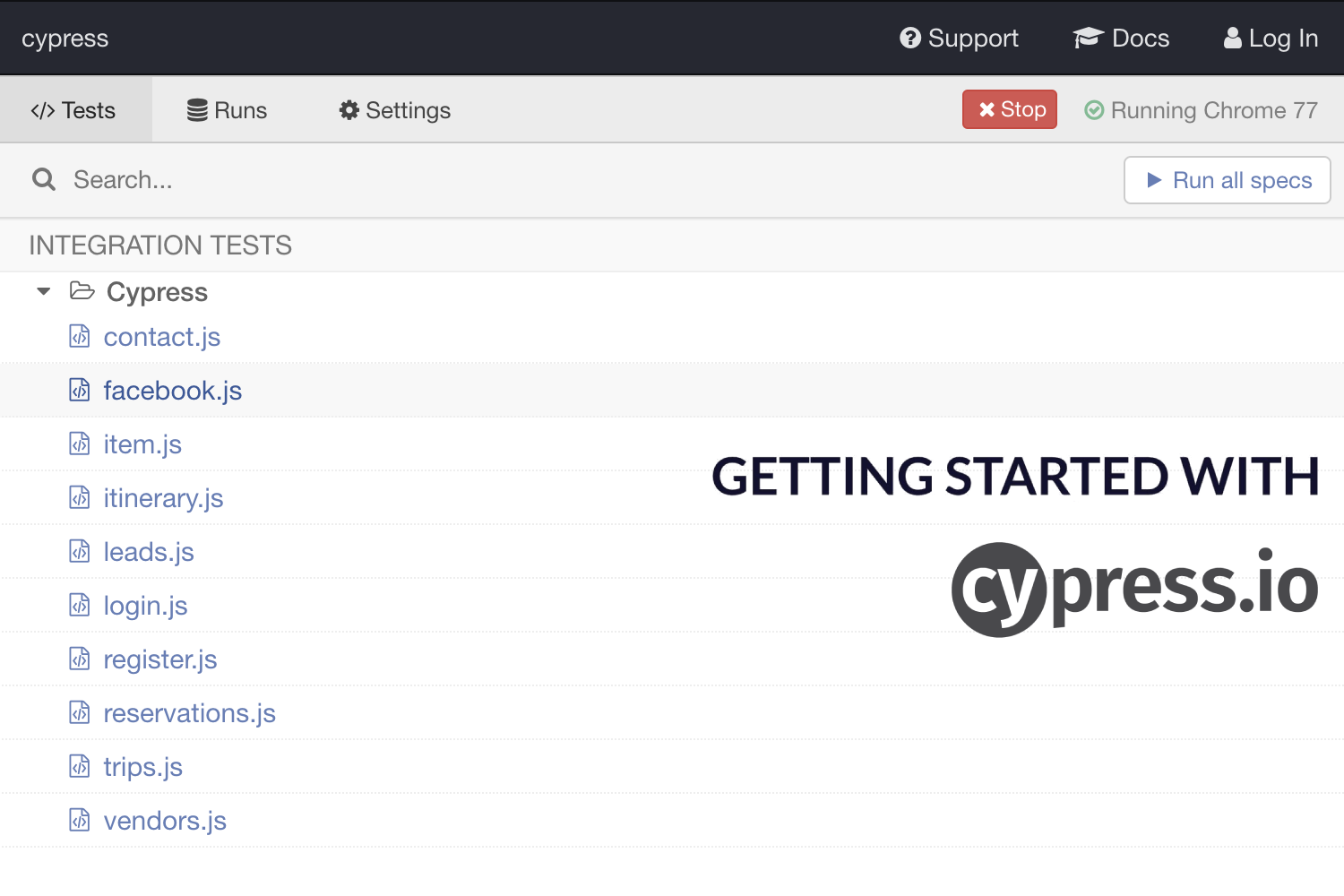 Cypress is a next generation front end testing tool built for the modern web. Cypress is not constrained by the same restrictions as Selenium and is both fundamentally and architecturally different. Cypress can test anything that runs in a browser. Cypress consists of a free, open source, locally installed Test Runner and a Dashboard Service for recording your tests. 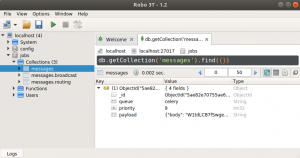 In general, most NoSQL databases are used in the applications where we will require extremely high read/write operations with low transactional requirements. Today we will learn to install MongoDB 4.1.x on Ubuntu 18.04 LTS x86_64 (64 bit) Operating system.

We at Techunits RnD team dedicate ourself towards unveiling bleeding edge technologies in the fields of Data Science, Neural Networks,  Machine Learning and lots more. Join us now for some exciting discovery, discussion and submissions!